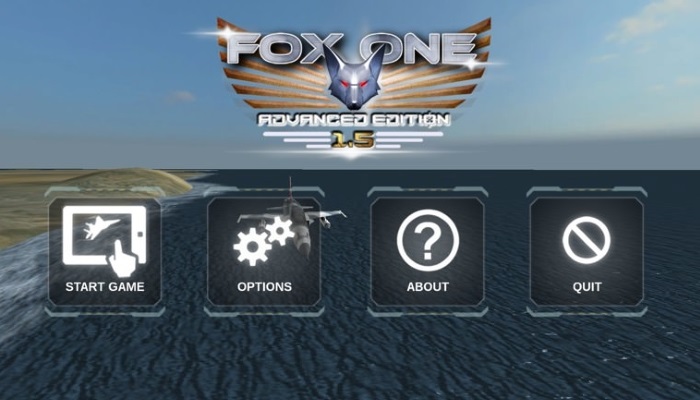 This advanced edition contains many new features, many of which have been added following feedback by the community (our thanks to them).

These features include new game content, an improved user interface during gameplay and a more balanced game progression.

The World is Your Battlefield

The entire world is your battlefield. Take part in battles against terrorist powers, whilst flying modern combat aircraft for a secret mercenary squadron. As a pilot for this squadron, you'll be rewarded for your kills, which will enable you to purchase and fly increasingly advanced aircraft. As you progress through these missions you'll be able to rank yourself against your fiercest of enemies.

FoxOne Advanced Edition is developed by Fox One Game.