FoxOne: Special Missions is a new release in the Fox One game series with a entirely new campaign, new objectives, new enemies and new sceneries. All that while keeping the original gameplay that consolidated our game as a success with the public, with very high review ratings in all app stores where it has been published.

Along with all the features found in our previous games, FoxOne Special Missions contains

NO IN APP PURCHASES! The player has only to progress through the game to unlock all the aircraft and stages. 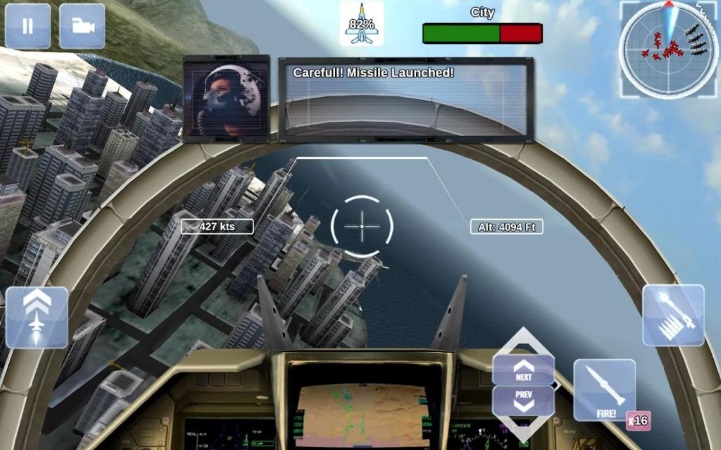 FoxOne Special Missions is developed by Fox One.